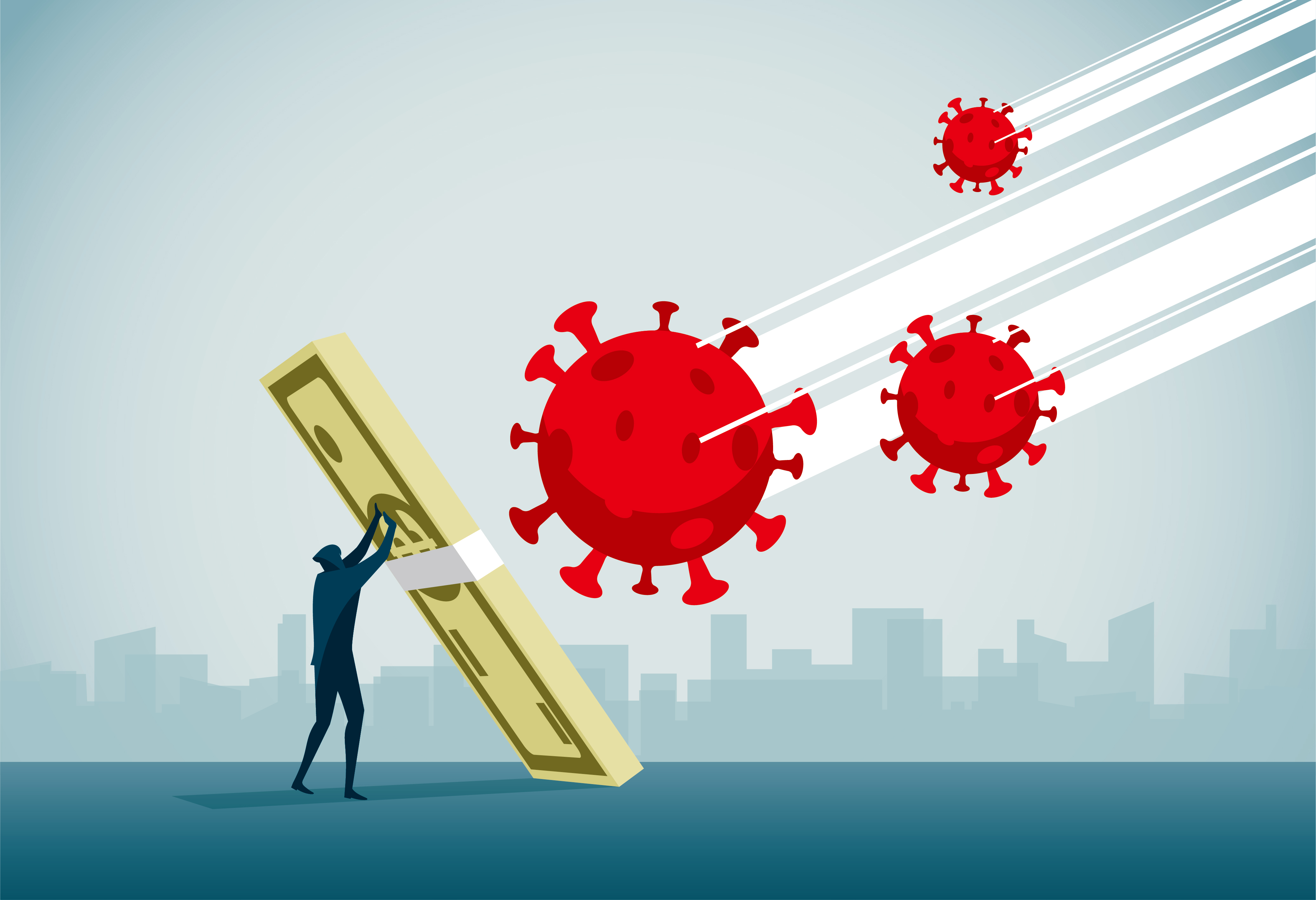 As we’ve seen, the rather hasty way in which the federal government pumped first $3.1 trillion and then a further $1.9 trillion into the pandemic-stricken economy, and the rather slap-dash and hasty way those $5 trillion were distributed, appeared almost designed to encourage hilarious frauds. Like the hedge-fund manager who used the Paycheck Protection Program as a fundraising tool; or all the Lambos and Porsches purchased; or buying airplane hangers to store them in. Happily for us here at Dealbreaker, the Justice Department will be providing more than enough sequels to those to fill these virtual pages for the next decade.

Earlier this month, President Biden signed bills extending the statute of limitations for some pandemic-related fraud to 10 years from five…. “There are years and years and years of work ahead of us,” said Kevin Chambers, the Department of Justice’s chief pandemic prosecutor. “I’m confident that we’ll be using every last day of those 10 years.”

And still there will be plenty left over, as one (as it turned out over-)confident allegedly con-woman noted.

Prosecutors said that Ms. Ayers’s daughter, Alicia Ayers, texted another client that the small size of the grants meant they were unlikely to be punished: “10k is not enough for jail time lol….”

“Only about 50 working field agents, right? So how do I take one of my agents off of a $20 million case to work a $10,000 case?” said [Small Business Administration inspector general Hannibal] Ware, who is known as Mike. “Because they will tell me, ‘Mike, the work is the same….’” Despite ample evidence of people fraudulently obtaining $10,000 advance grants, Mr. Ware’s office has not sought charges for cases involving only a single grant, falsely obtained. It would cost more than $10,000 just to investigate each one.