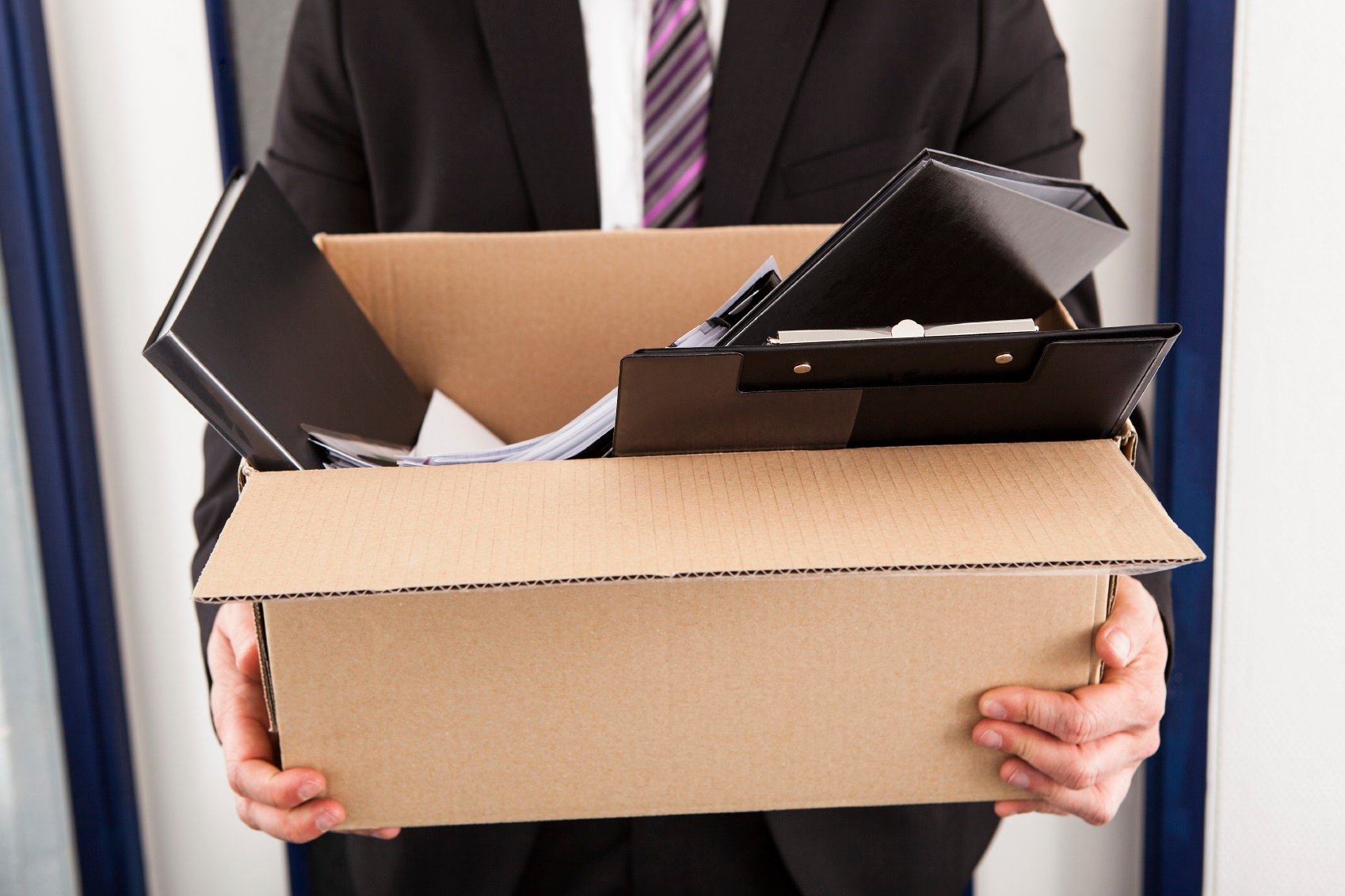 “I would rather cut off my right arm than make this decision,” said an emotional Joy Heath Rush, chief executive officer of the International Legal Technology Association, as she announced that the organization is implementing reductions in staff.

Rush said that ILTA is laying off eight of its 41 employees and furloughing another five. The eight are mostly back-office employees who do not generally deal with members or the public. The five furloughed employees all work on ILTA’s in-person events.

ILTA held a briefing this morning for members of the legal media to brief them on the layoffs. She cited uncertainty about the future fate of ILTA’s in-person events and the importance of those events to the association’s revenue.

“We had to assume that we were going to be operating with the cash we have today and not the income we normally get from in-person events,” Rush said.

ILTA decided to implement the layoffs now when these person are eligible for extended unemployment benefits and other stipends from the federal government.

As upset as she is about the personal impact of the layoffs, Rush said, she also believes that ILTA must become a more virtual and more agile organization to survive into the future.

“We all know that we need to create the ILTA not of the last 40 years but of the next 40 years —more virtual, more agile,” she said.

Rush also reiterated what I reported here earlier this week, which is that the association’s annual conference, ILTACON, will take place in August as scheduled, “but it might not look like what you’d expect.”