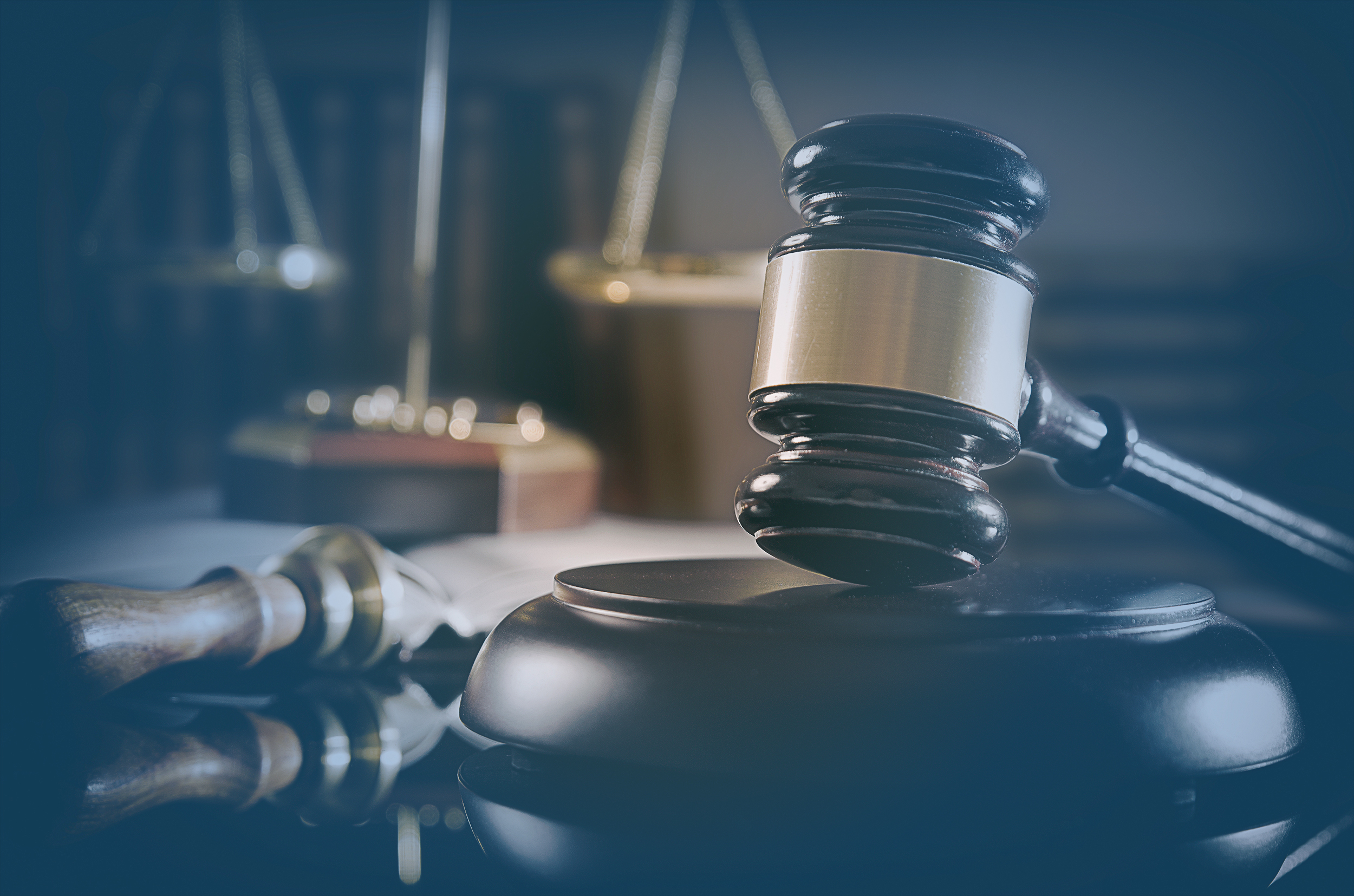 British prosecutors at the Serious Fraud Office spent seven long years building a case that four Barclays executives, including the then-CEO (for those keeping count, this was four CEOs ago) and the bank itself, essentially bribed the Qatari Ministry of Finance to bail it out during the financial crisis, so it didn’t have to humiliate itself like RBS by prostrating before its own ministry of finance. Considering that the alleged scheme wasn’t all that complicated—the bankers were accused of offering a few hundred million in advisory fees and a $3 billion loan facility in exchange for a $15 billion capital infusion, and then failing to disclose/lying about it—seven years seems like a long time to spend connecting the dots. Too long, in fact. This awful realization probably began to dawn on the SFO two years ago, when its charges against Barclays itself were junked, with the real foreboding setting in last year, when the aforementioned ex-CEO, John Varley, was acquitted. And now, the horrible denouement: The SFO really did spend seven years and undoubtedly a not insignificant amount of taxpayer money for nothing.

A jury acquitted three former Barclays executives of fraud charges related to the British bank’s efforts to raise $15 billion worth of financial lifelines from Qatar and other investors during the 2008 global financial crisis…. The lengthy investigation, which has lasted for over seven years, was the first criminal trial in Britain over actions bankers took during the crisis.

Seems safe to say there won’t be another?