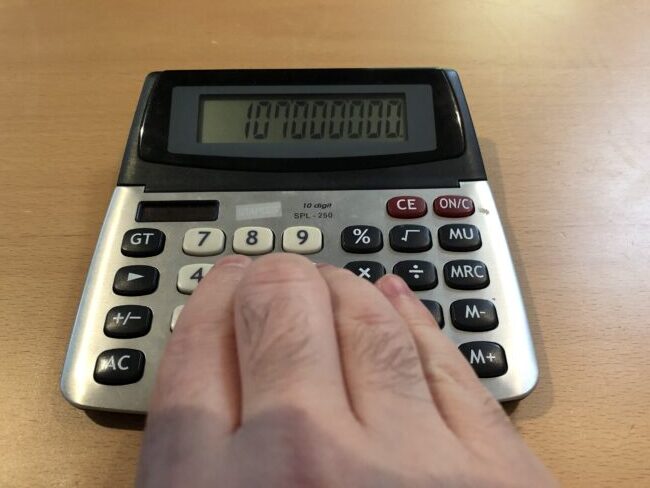 The word from Washington when it comes to bookkeeping is, to quote Bad Religion: Do what you want, but don’t do it around me. Want to invent a bespoke accounting standards to make your results, whatever they are, look the way you want? Fine, just don’t ask us about it. Don’t want to hire an outside auditor? Make sure the aforementioned methods show you have less than $100 million in revenue. Whichever way you decide to go, they’re probably not gonna double-check your work.

Now, that sort of thing may fly here in the Land of the Free, but in 140 other benighted countries, they’re forced to deal with things like reality and hard figures. And now, three more hard figures. With no creative wiggle room. Bummer.

No need to worry about having to abandon your alternative facts over here, though.

The IASB and the U.S. standards setter, the Financial Accounting Standards Board, have worked to set standards with similar principles since abandoning in 2011 a joint effort to make their standards identical. The FASB has no standards comparable to the IASB’s proposals on non-GAAP transparency and profit subtotals…. The FASB intends to monitor progress on the IASB’s proposed standard to see if there are opportunities to improve generally accepted accounting principles in the U.S., a spokeswoman for the U.S. standards setter said.