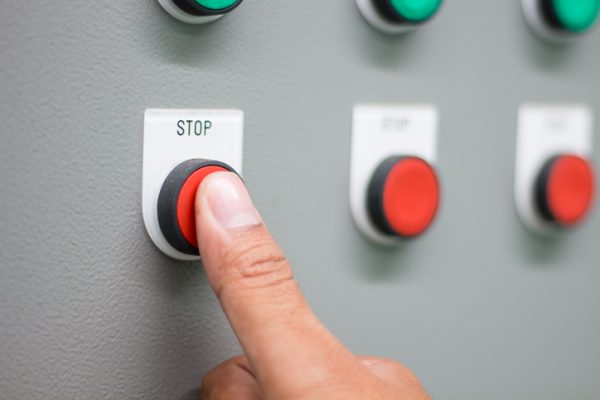 Federal regulators are hoping to thwart a large diagnostics company’s efforts to acquire a smaller firm in the same space, saying that it is a move to reduce competition in the market.

The Federal Trade Commission said Tuesday that it would seek to block San Diego-based Illumina’s $1.2 billion deal to acquire Menlo Park, California-based Pacific Biosciences of California, also known as PacBio, alleging that Illumina had sought to eliminate PacBio as a potential competitor in the next-generation sequencing systems industry and thus unlawfully maintain a monopoly position in the U.S. market.

Shares of PacBio fell more than 8% on the Nasdaq when markets opened Wednesday.

Illumina objected to the FTC’s move. “We strongly disagree with the FTC’s decision and will continue to work through the regulatory approval process as we consider next steps,” read an emailed statement from the company. “We believe that the acquisition will benefit the industry and customers, and the facts of our proposed transaction support this.”

The FTC had alleged that the proposed deal is illegal because it may lessen competition in the U.S. market for NGS by eliminating competition and preventing future competition between Illumina and PacBio. In response, the commission said it would seek a temporary restraining order and preliminary injunction in federal court.

“When a monopolist buys a potential rival, it can harm competition,” FTC Bureau of Competition Deputy Director Gail Levine said in a statement. “These deals help monopolists maintain power. That’s why we’re challenging this acquisition.”