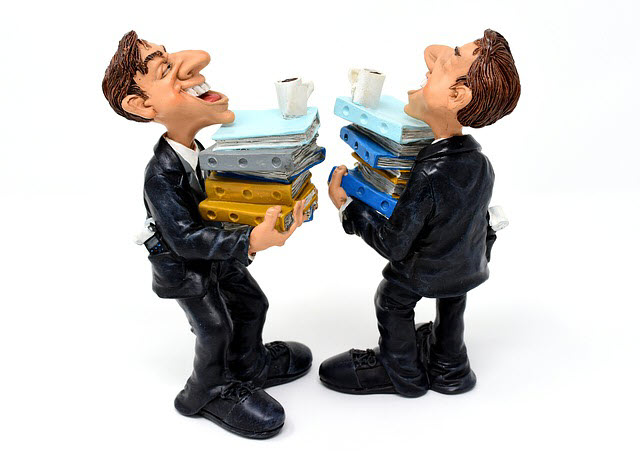 When David Russekoff moved from the Upper East Side to Greenwich in 2009, he knew his new lakeside lifestyle would present tax complications. After all, the chief investment officer at Perry Capital still worked in Manhattan. And he and the missus were holding on to their summer home on Shelter Island. Still, nothing insurmountable for a guy who took home more than $90 million from 2010 through 2013, nothing the accountants couldn’t figure out: Money earned in New York gets taxed by New York, money earned in Connecticut gets taxed Connecticut. Simple, relatively-speaking.

But as Julian Robertson could have told him, nothing is simple when it comes to New York taxes, especially if you spend that crucial 183rd day of the year on the wrong side of the state line. Sure, New York income is taxed in New York, and Connecticut income in Connecticut, but what about income earned in the ether? In no fixed geographic place? Well, it turns out, it’s really better to earn all of your income in a single, clearly-identifiable jurisdiction.

A New York administrative law judge found in December that David Russekoff, a hedge-fund manager who lives in Greenwich, Conn., owed about $9 million in taxes and $1 million in interest on investment income because he was considered a “statutory resident” of New York too…. The tax court, citing a 1998 State Court of Appeals decision, found that investment income was “intangible” and not tied to any place and couldn’t be considered out-of-state income. It denied a credit for taxes paid to Connecticut.