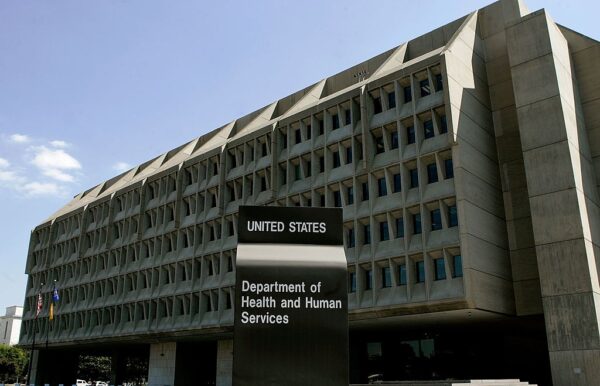 The former director of an agency under the Department of Health and Human Resources that is heading efforts to develop vaccines and drugs for Covid-19 says he was ousted over his opposition to the Trump administration’s promotion of two malaria drugs as treatments for the disease.

Rick Bright, who had been in charge of the Biomedical Advanced Research and Development Agency, or BARDA since 2016, now plans to file a whistleblower complaint about his removal, as director of BARDA and as HHS deputy assistant secretary for preparedness and response, and placement in a more limited position at the National Institutes of Health. In a statement sent via email on behalf of Katz, Marshall & Banks, the law firm representing him, Bright said he believes the move was in response to his questioning of the promotion of hydroxychloroquine and a related drug, chloroquine.

“Specifically, and contrary to misguided directives, I limited the broad use of chloroquine and hydroxychloroquine, promoted by the Administration as a panacea, but which clearly lack scientific merit,” Bright said in his statement. “While I am prepared to look at all options and to think ‘outside the box’ for effective treatments, I rightly resisted efforts to provide an unproven drug on demand to the American public. I insisted that these drugs be provided only to hospitalized patients with confirmed COVID-19 while under the supervision of a physician.”

Bright added that he had also resisted efforts to fund “potentially dangerous drugs” promoted by people with political connections.

“Sidelining me in the middle of this pandemic and placing politics and cronyism ahead of science puts lives at risk and stunts national efforts to safely and effectively address this urgent public health crisis,” Bright said in his statement.

The Food and Drug Administration issued an emergency use authorization last month for hydroxychloroquine and chloroquine, though it was limited to patients unable to take part in clinical trials, in response to a request by Bright. The EUA followed heavy promotion of hydroxychloroquine as a potential “game changer” by President Donald Trump and similar promotion by supportive media figures. However, that led to runs on the drugs in several areas of the country, making them difficult to obtain for patients with diseases for which they are indicated, such as lupus and rheumatoid arthritis. The FDA’s decision has been called a political one that risks undermining faith in the agency, while the publicity-generated interest risks making it harder to recruit patients into trials of other drugs.

Actual clinical data on the drugs has been mixed, at best. While some small studies have indicated a benefit in Covid-19 patients – notwithstanding criticism over their methodology – others have shown no benefit, and others still have indicated they may do more harm than good. A panel of experts convened by the National Institutes of Health has recommended against use of hydroxychloroquine and the antibiotic azythromycin outside of clinical trials due to the potential for toxicity.