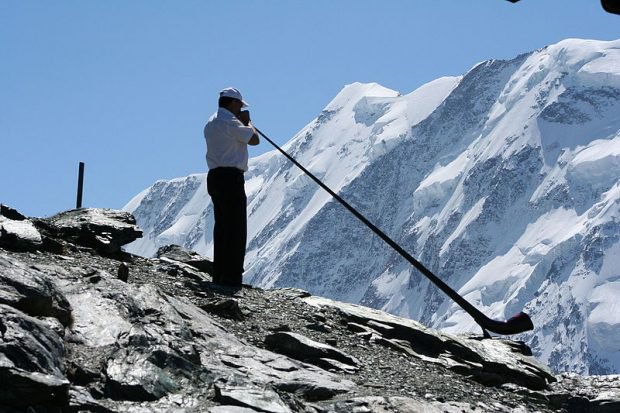 The Swiss may not take money laundering or tax evasion as seriously as some other countries, but insider-trading is another matter, as Kashya Hildebrand will tell you. Now, they don’t take it quite as seriously as the U.S. takes all the things of which John Stumpf stands accused, but someone’s gonna be operating a ski lift or making Ricola or delivering pizza or whatever else it is that Swiss people barred from involvement in banking do to keep themselves busy.

Finma said the former CEO made unlawful profits over several years from trades through his wife’s accounts at other banks, based on sensitive market information. It is confiscating 730,000 Swiss francs and said the CEO can’t be a manager for four years or work as a securities dealer for six years.

Supervisory law was “repeatedly and systematically violated” by the CEO, it said.

The trades also broke internal rules at his bank, the regulator said.