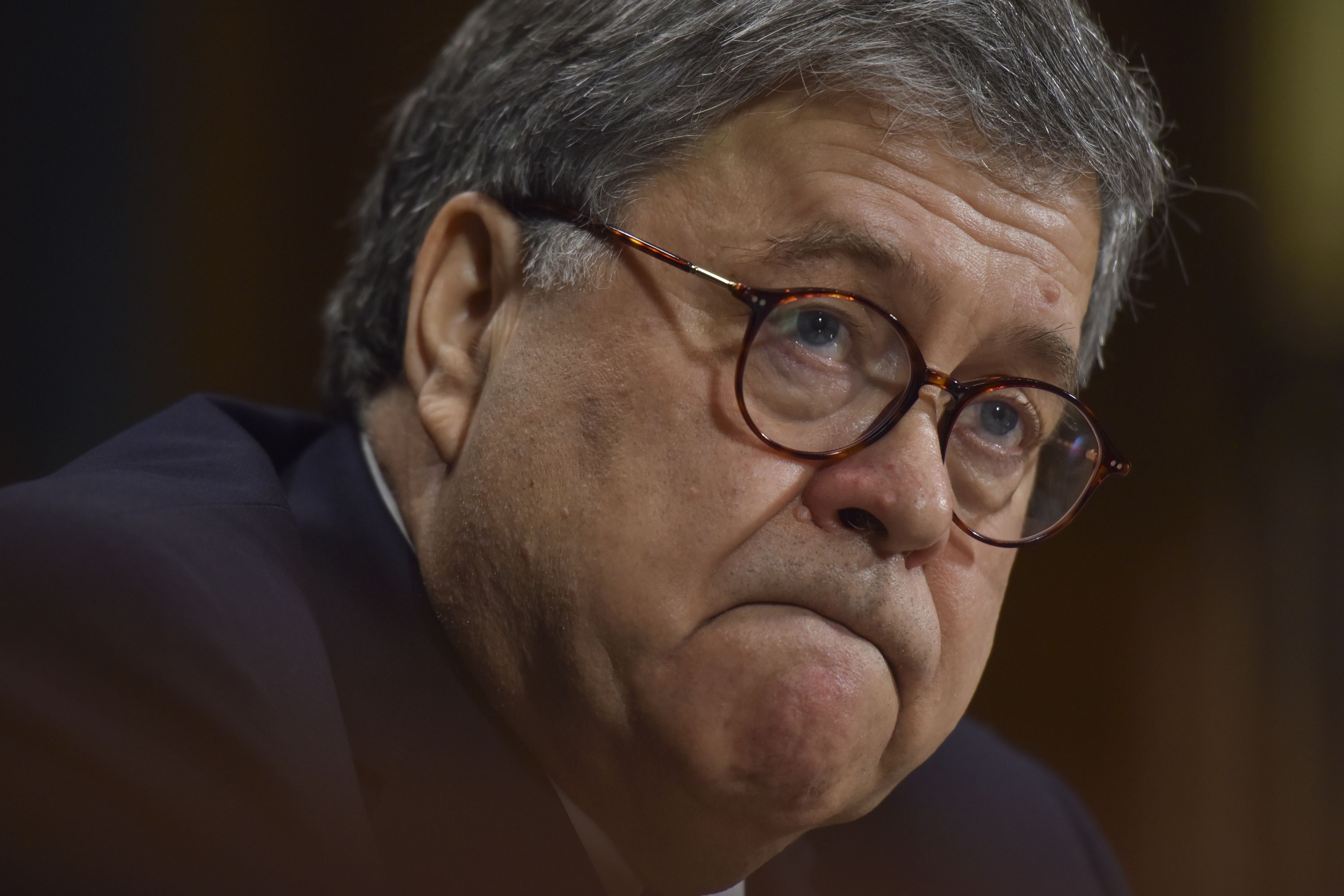 The most baroquely partisan U.S. Attorney General since John Mitchell, if not ever, has made clear that he’s not the slightest bit interested in any wrongdoing on the part of any Republicans during this very sensitive time for his chief concern, the reelection of his boss, Donald Trump. But even Bill Barr can’t look at the very suspiciously timed trades of essentially the entire net worth of Sen. Richard Burr, saving the North Carolina Republican a suspicious quarter-million dollars or more just before the coronavirus pandemic he said was no big deal tanked the markets after Burr got some confidential briefings on said pandemic without saying, “Come on.”

The Justice Department is examining whether lawmakers traded ahead of the market turmoil caused by the coronavirus pandemic based on confidential briefings they received, according to a person familiar with the matter.

As part of that inquiry, the FBI has reached out to Sen. Richard Burr (R., N.C.), said the person….

“Senator Burr welcomes a thorough review of the facts in this matter, which will establish that his actions were appropriate,” said Ms. Fisher, who ran the Justice Department’s criminal division in the George W. Bush Administration.

Well, given who’s running the Justice Department right now—and the party affiliation of the North Carolina governor—we’re sure he does.