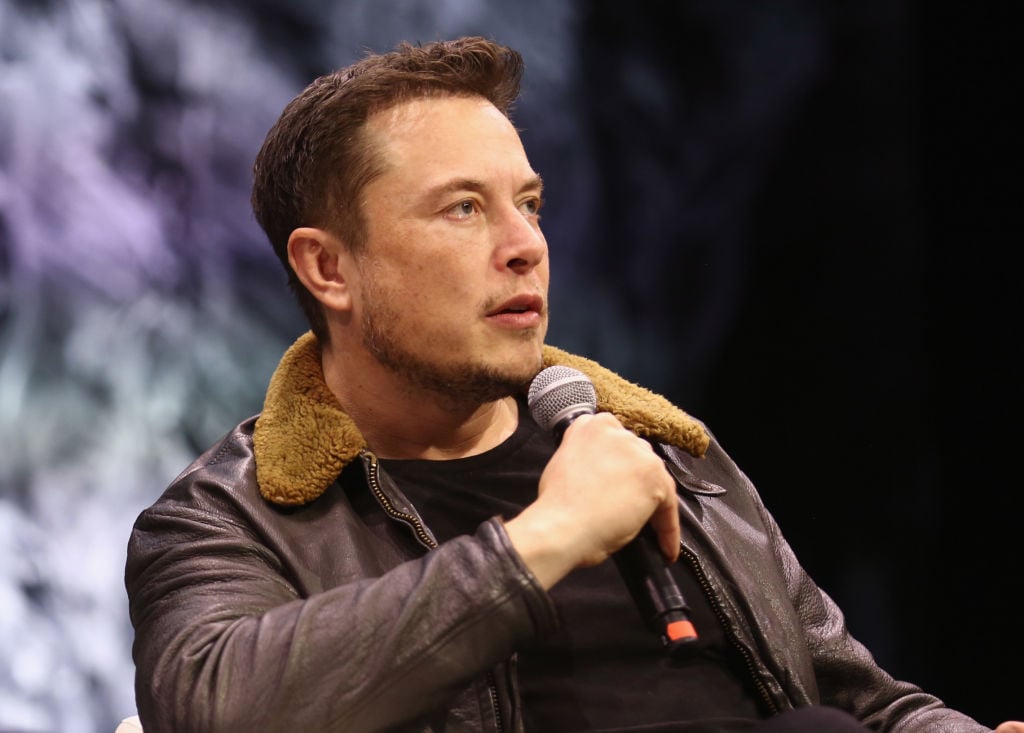 Elon Musk is famously prickly when regulatory authorities have the temerity to tell him what he can and can’t do, and isn’t shy about making his unhappiness quite clear. So we’re sure, in the wake of this fiery little hiccup, he’ll be equally blunt and forthright in the face of authoritarian impertinence towards his towering and unquestionable genius, yes?

Tesla Inc. has been summoned by Chinese authorities citing consumer complaints about quality issues…. The State Administration for Market Regulation, China’s top market regulator, said Monday that it and four other regulators had instructed Tesla to abide by Chinese laws and regulations and strengthen internal management to ensure the quality and safety of its products.

In a statement late Monday in China, Tesla Shanghai said it “sincerely accepted the guidance of government departments.” It said it had “deeply reflected on shortcomings” and was working on strengthening its operations. It also said it would investigate Chinese consumers’ complaints and abide by Chinese laws and regulations.

Oh, so I guess the babysitters get a say when the government in question can go a bit further than merely suggesting people stay at home to avoid killing their neighbors?