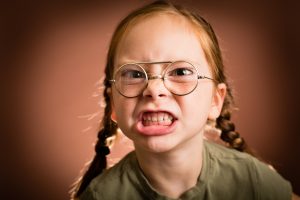 The problem is when those insecurities have impacts. If you’re taking your insecurities out on others, I have concerns about your soul.

In law school, that same behavior is excruciating. People boasting of their grades. People assuring themselves that they are better than the rest of the lot. People suggesting that other colleagues are less than they are. It’s maddening, and it takes an emotional toll on people who are merely trying to learn.

People will boast because they want to stand out. They will recount the fact they have 20 job offers, apparently unconscious of the fact that you have none. And in that process, they will make you feel less than what you are, all the while desperately seeking to feel more than what they are.

LawProfBlawg is an anonymous professor at a top 100 law school. You can see more of his musings here. He is way funnier on social media, he claims. Please follow him on Twitter (@lawprofblawg) or Facebook. Email him at lawprofblawg@gmail.com.