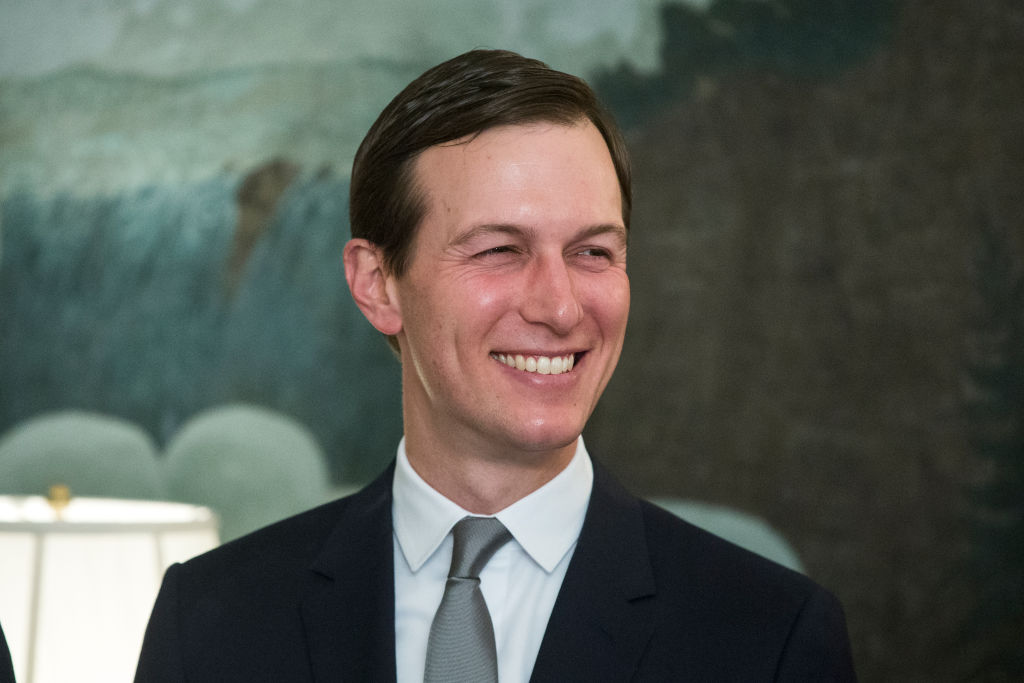 You know who you really want on your side when the chips are down in a health crisis? Jared Kushner. This guy must know all about spreading health problems, namely because he seems to be doing so much of it himself among the tenants in his sh*tty apartments.

Kushner stepped down as CEO of Kushner Cos., the real estate empire he inherited, when he became a senior adviser to his father-in-law Donald Trump in 2017. He did not divest from all of its properties, however, including Westminster Management. A complaint filed by Maryland Attorney General Brian Frosh (after two years of negotiations failed) alleges Westminster Management and 25 companies whose properties it manages “victimized consumers, many of whom are financially vulnerable, at all stages of offering and leasing.” In addition to financially exploiting tenants, it seems Westminster Management rented out thousands of apartments that were infested with rodents, full of mold and prone to sewage backups. I guess when Trump called Baltimore a “rat and rodent infested mess” last summer, he might have been getting that right from the source.

But now, it seems, Kushner has created his own shadow task force filled with other private industry “luminaries” to work adjacent to (well, actually one floor above) the government’s official coronavirus task force theoretically being led by actual HHS secretary Alex Azar. Kushner told the Washington Post:

We’re getting things done in record speeds and are doing everything possible to avoid damage and mitigate the negative impacts. In America, some of our best resources are in our private sector. The federal government is not designed to solve all our problems; a lot of the muscle is in the private sector and there’s also a lot of smart people…. I’m just trying to establish a faster decision cadence, so we can empower them to isolate the problems, agree on the proposed solutions and then empower the proper government department to move quickly.

We don’t know who these people are. Who is this? We’re all getting these emails.

Well, there you have it, panic over. If you can make money renting “apartments and townhomes to consumers that are distressed, shoddily maintained and have conditions that can adversely impact consumers’ health and well being,” clearly you can handle a coronavirus outbreak. Makes total sense.