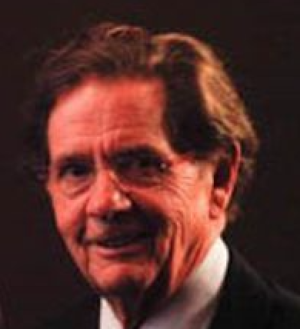 At 82, Judge Raymond C. Clevenger III of the Federal Circuit has no more patience for your bullshit and has no reservations about letting you know. When a Department of Justice attorney tried to dance around his question about the government collecting “blatantly illegal” PACER fees, he got brutal.

It’s an embarrassing exchange for the DOJ, but lucky for them no one is going to pay PACER to see it.

Monday’s argument is the latest in the ongoing battle over PACER fees. In 2018, Judge Huvelle determined that the ludicrous fees the government charges to access public documents exceeded the legal mandate to charge only what’s necessary to cover the costs of operating the system. Since then, the courts have gone on the offensive, telling Congress that PACER can never be free and backed its words with the vaguest nod to maybe possibly having data that no one else can see possible. Judge Audrey Fleissig told legislators last year that the system cost over $100 million to operate which conveniently tracked the roughly $140 million in revenue the system generates. But there were far fewer answers as to why a website is costing 100 million anything to run.

When the DOJ attorney tried to spin her way out of it, Judge Clevenger got biting, asking her if she struggles as much in life as she does in court. It’s a good dig, but how about a little sympathy for how hard it is to answer questions in day-to-day life? When you’re in court at least you’ve done the research and have your talking points rehearsed. Imagine the sorts of questions you have to face as a DOJ lawyer just interacting with the world on a daily basis. “How are you going to pay off these loans?” “When should you make the jump to the private sector?” “What is it like to defend throwing children in internment camps?”

It’s rough out there generally in life.

Cranky Federal Judge to DOJ Lawyer: Do You Have Trouble Answering Questions in General or Just Here? [Law & Crime]