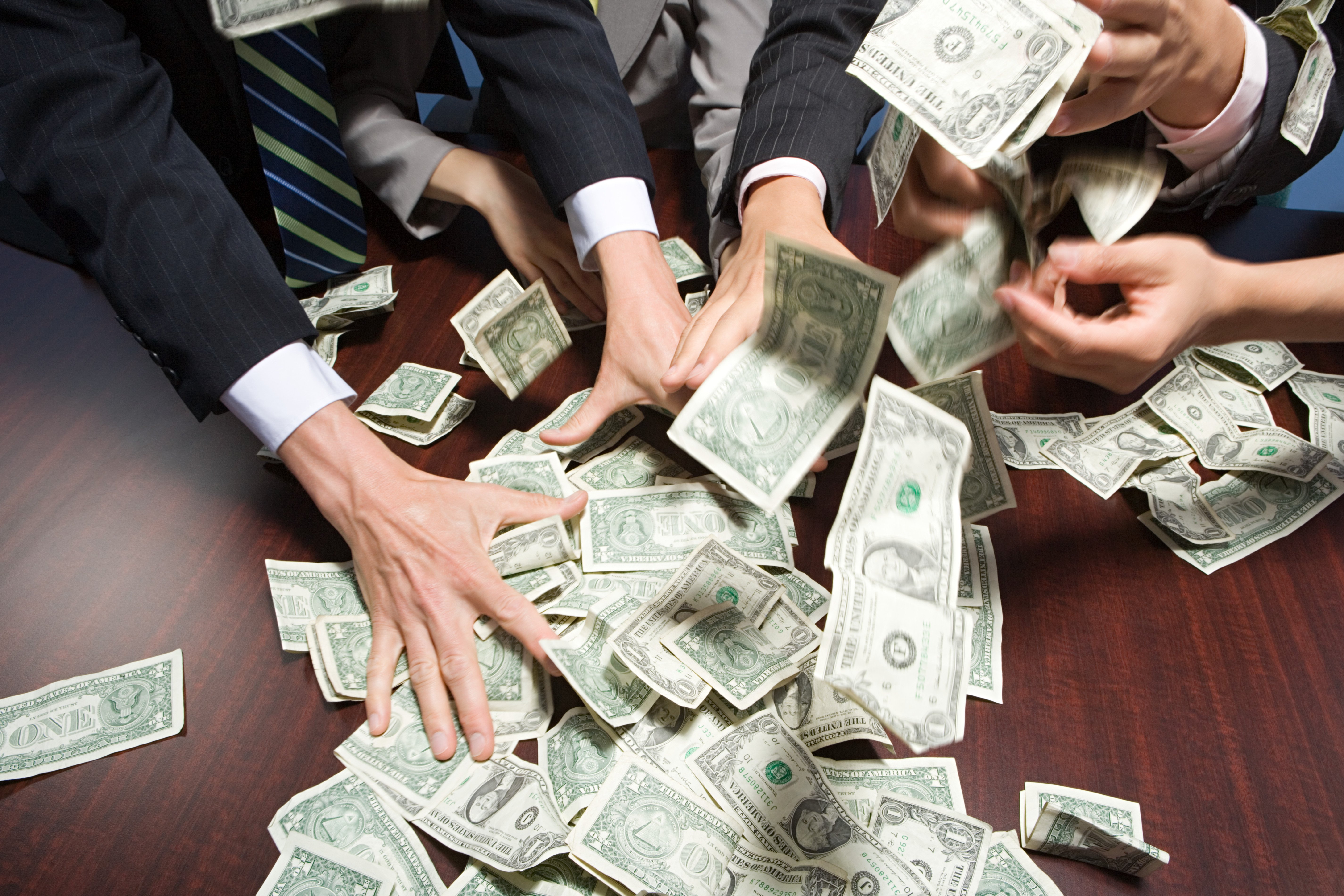 Sen. Richard Burr continues to insist that his decision to liquidate nearly all of his investments on Feb. 13 was based solely on public news reports about the coronavirus—albeit not his own—and definitely not on all the confidential information he was getting as chairman of the Senate Intelligence Committee and a member of its Health Committee. Well, he’s certainly in good company there, and not only the company of the people running his colleague Kelly Loeffler’s blind trust.

Top executives at U.S.-traded companies sold a total of roughly $9.2 billion in shares of their own companies between the start of February and the end of last week, a Wall Street Journal analysis shows.

The selling saved the executives—including many in the financial industry—potential losses totaling $1.9 billion…. By far the largest executive seller was Amazon.com Inc. Chief Executive Jeffrey Bezos, who sold a total of $3.4 billion in Amazon shares in the first week of February, shortly before the stock market peaked, allowing him to avoid paper losses of roughly $317 million if he had held the stock through March 20, according to the Journal analysis….

More than 150 executives and officers individually sold at least $1 million worth of stock in February and March after having sold no stock in the previous 12 months, the Journal analysis found.

Let’s definitely give these people access to an unrestricted slush fund.