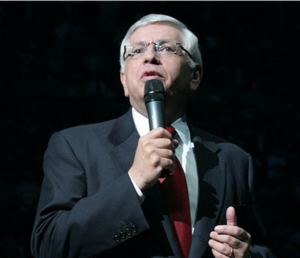 Former NBA Commissioner David Stern passed away yesterday. The legendary sports executive began his involvement with the NBA in 1966 as an associate with the league’s outside counsel. What firm, where Stern ultimately rose to become a partner, represented the NBA?

Hint: The current commissioner, Adam Silver, is also a lawyer but charted his career from a different firm… so the answer isn’t Cravath.