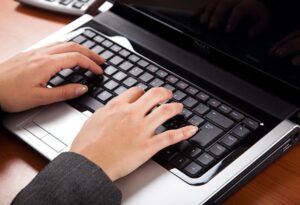 It’s Friday, so it’s time for the weekly feature that we were calling Happy Hour Hearsay. Maybe we will again… just testing out some options.

This week, let’s frame this as the home for practice pointers, random legal stories, and other fun stuff you don’t really need to know, but will nonetheless thrill your colleagues.

* Now that we know it’s going to be Ketanji Brown Jackson, it’s worth digging into how Jim Clyburn’s quest to put Michelle Childs on the Supreme Court had way more to do with hunting federally protected birds than you’d think. [American Prospect]

* NY Rangers great Ron Duguay hung out at Sarah Palin’s defamation trial? Are they dating? Was this about impressing a New York jury? Does anyone remember the Rangers before 1994? [MEDIUM]

* Nebraska bar applicant kicked out of test for 101 degree fever. She didn’t have COVID. But it’s Nebraska so masks and vaccines apparently aren’t precautions worth taking when ruining someone’s test for no reason is an option. [ABA Journal]

* Remember when Judge Jerry Smith suggested that FedSoc clerks were getting increasingly zealous? Well, here’s the story of his own clerk and a Harvard Law Review Note about the constitutionality of canceling presidential elections. [Balls & Strikes]

* Seditionists aren’t allowed to serve in Congress. North Carolina is trying to keep its resident seditionist off the ballot. If you’re interested in following this effort, this will become your headquarters. [PrawfsBlawg]

* Those Canadian truckers know as little about the law as you’d expect. [Globe & Mail] 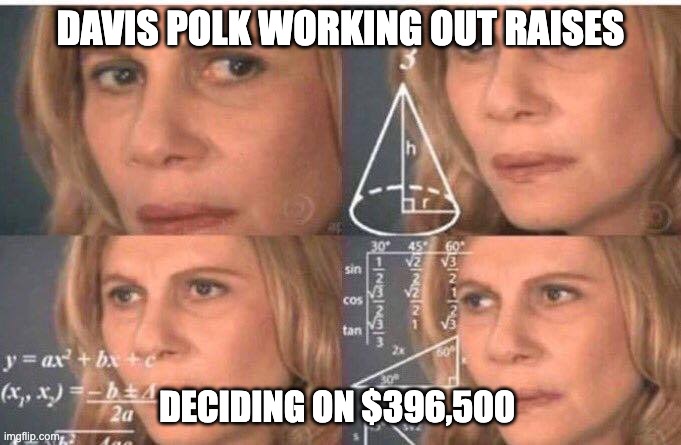 Meanwhile, the message inside a lot of global law firms today… 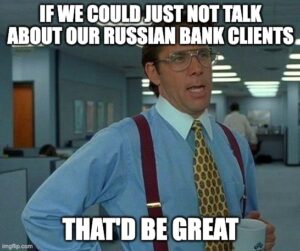 TikTok… Not Just For Billables Anymore

Divorce lawyer breaks down the massive filings in the Kardashian-West divorce proceedings.

* The Legal Services Corporation podcast chat with Gene Sperling, the coordinator of the American Rescue Plan about how the $1.9 trillion package will improve access to justice. [Talk Justice]