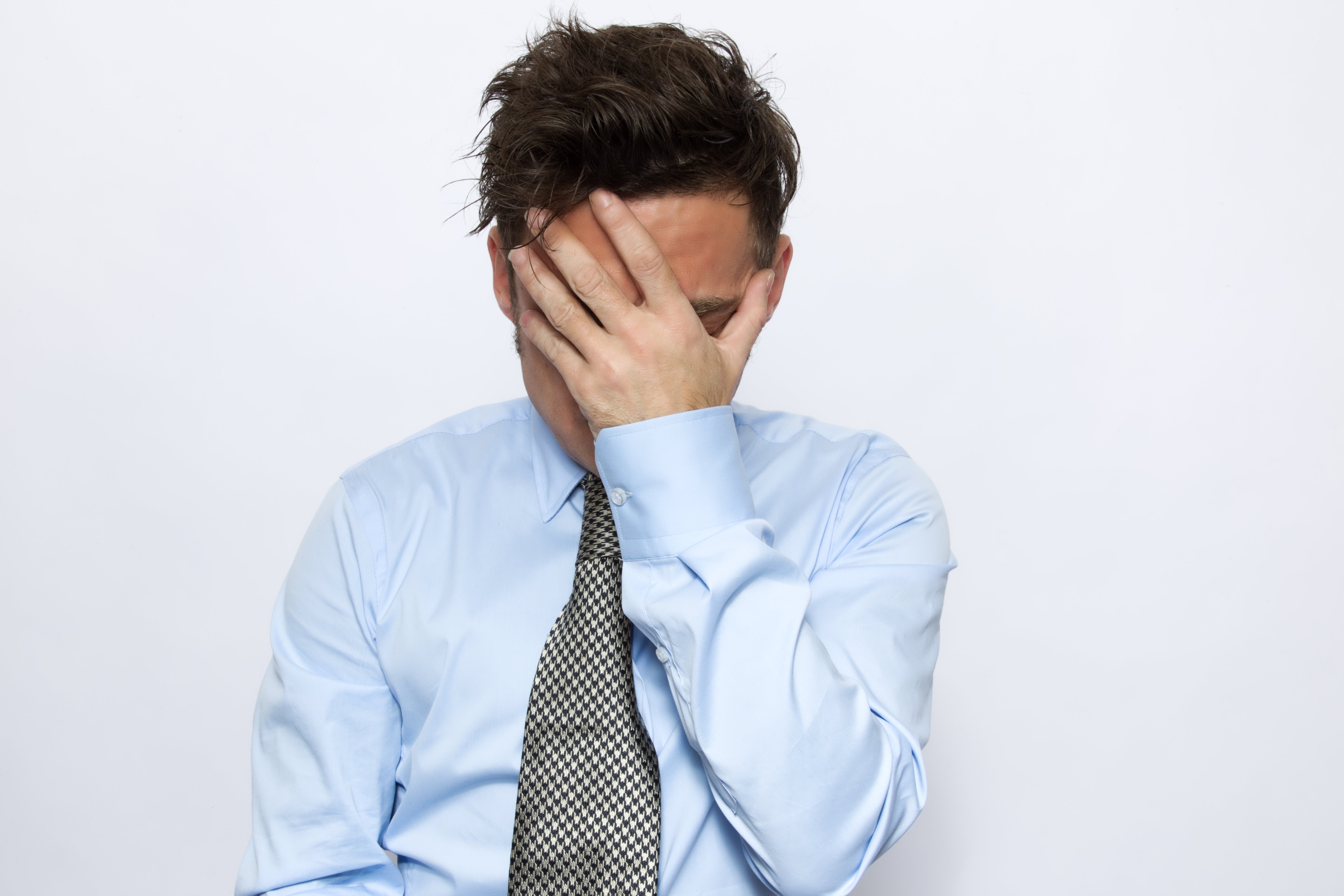 Citigroup is no doubt still smarting about the whole accidentally-sending-$900-million-to-the-hedge-funds-who-were-already-fighting-us-over-that-$900-million-and-being-unable-to-get-it-back thing. Understandably so. But, look, guys, everyone makes mistakes, as Charles Schwab has very kindly decided to demonstrate, albeit in a couple-of-orders-of-magnitude-smaller sort of way.

It was the type of windfall that investors pine for with every rally on Wall Street: $1,205,619.56 had inexplicably ended up in the brokerage account of a 911 dispatcher in Louisiana in February…. Charles Schwab said that it was supposed to have moved only $82.56 into Ms. Spadoni’s Fidelity Brokerage Services account, but that a software glitch had caused it to mistakenly transfer the seven-figure sum.

See, Mike Corbat? Could have happened to anyone. Although in his more contemplative mood the former Citi chief might note that this is not really the same thing at all, since, for one, Schwab is getting most if not all of the money back, and for another, Corbat never got to see Brigade Capital Management’s Donald Morgan or any of this fellow brigands and pirates who are very much not welcome at Citi’s holiday parties or bond offerings anymore, unless one of its clients insist on the latter, marched off to jail, and in that way he’d very much be right.

[Kelyn] Spadoni, 33, of Harvey, La., has been charged with bank fraud, illegal transmission of monetary funds and theft greater than $25,000, the authorities said…. Ms. Spadoni was released on $150,000 bond on Thursday, according to Captain Rivarde, who said that a vast majority of the missing money had been recovered…./“When you take something that obviously doesn’t belong to you,” Captain Rivarde said, “that would be theft.”

A $1.2 Million Bank Error Buys a House, and an Arrest, Officials Say [NYT]