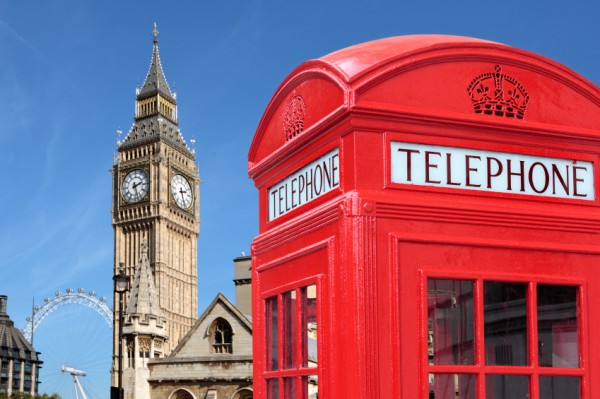 Things look pretty bleak in old Blighty these days: The Queen is dead. The prime minister is a lightweight. Inflation is higher on the Scepter’d Isle than just about anywhere this side of Argentina. Every asset class with a hint of Britishness is in the toilet. Energy costs are out of control, and the only way the aforementioned hopeless hack can think to do anything about it is to borrow more than a hundred billion pounds and cut taxes, such is the scope of the imagination of the delusional Thatcherite mind.

Britain needs a boost. And said fearsome leader Liz Truss’ new Chancellor of the Exchequer knows just who ought to do it.

Kwasi Kwarteng, chancellor, is seeking to scrap Britain’s cap on bankers’ bonuses, introduced after the 2008 financial crash, in a controversial move to boost the City of London’s global competitiveness…. The cap has been a particular annoyance for US investment banks that employ tens of thousands of staff in London. Wall Street typically includes large elements of annual performance-related bonuses and lower fixed salaries in its pay packages.

One wonders whether Kwarteng’s planned package of City reforms—grandly labelled “Big Bang 2.0,” after the 1980s City deregulation, to boost their Thatcherian cred—will include votes for those U.S. investment banks to offset the toxic image of giving bankers a potentially inflation-boosting raise amidst a cost of living crisis. Perhaps a revived set of rotten boroughs controlled from New York and Hong Kong to give the ruling Tory Party a fighting chance at the next general election, where they seem doomed on account of policies like this one. Because they sure don’t seem particularly popular among those they’re ostensibly designed to help—something that even the late and unlamented Boris Johnson seemed to realize.

Mindful of such criticisms, bankers have quietly lobbied to ease a levy on their balance sheets and a surcharge on their profits, a more difficult step for a cash-strapped government…. Scrapping the cap could prompt the EU to accelerate efforts to force euro financial business to move away from London.

“This should in the long run boost competitiveness for hiring in London versus Europe or the U.S., although it would be more of a minor positive than a key differentiator,” said Stephane Rambosson, CEO of Vici Advisory which specialises in hiring senior investment bankers…. Banks have increased fixed pay which would be difficult to reverse, while changing the tax structure can be done pretty much overnight, the source added. What is more, scrapping the cap does not help the industry’s public reputation because it brings back post-financial crisis images, the source said.