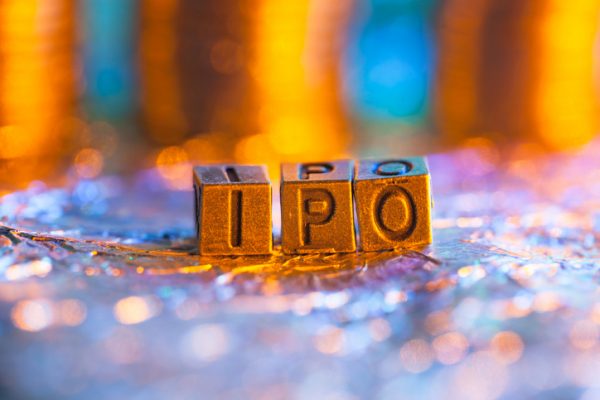 Just a little more than a year after a venture capital firm brought it out of stealth mode, a biotech startup focused on oncology drugs that target mutations outside of those traditionally targeted by therapies currently on the market is filing to go public.

Cambridge, Massachusetts-based Black Diamond Therapeutics filed an S-1 form with the Securities and Exchange Commission Friday for a $100 million initial public offering. The company would trade on the Nasdaq under the ticker symbol BDTX.

Black Diamond did not respond to a request for comment.

The company emerged from stealth mode at San Francisco-based Versant in December 2018, having been launched out of Versant’s Basel, Switzerland-based discovery division, Ridgeline. Black Diamond’s focus is on drugs targeting allosteric mutant oncogenes, in contrast with the kinase domain mutations that are targeted by most small-molecule drugs.

Black Diamond’s pipeline page states that it plans to start a Phase I/II study of its lead product candidate, BDTX-189, in the first half of this year. ClinicalTrials.gov lists the trial, called MasterKey-01, as having opened on Dec. 19 and states that it is currently recruiting patients with advanced solid tumors who have mutations or alterations in the HER2 or EGFR genes, with a target enrollment of 184 participants, at sites in Florida and Tennessee.

The company presented preclinical data at the European Society for Medical Oncology’s annual meeting in September showing that BDTX-189 was able to inhibit a broad range of EGFR and HER2 mutations.

The company’s other drug candidate is undisclosed, but is designed to target EGFR in patients with the brain cancer glioblastoma, a disease that has seen little in the way of improvements in therapy. Black Diamond’s pipeline page lists the drug as being in the optimization stage of development, with plans this year to initiate preclinical studies that would enable it to apply for Food and Drug Administration approval to open clinical trials.