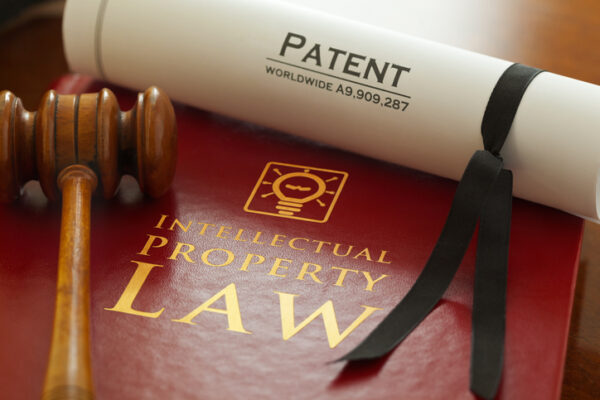 Shares of Biogen soared Wednesday afternoon following a decision by a special court under the U.S. Patent and Trademark Office upholding its patent on a multiple sclerosis drug.

In a 56-page decision, the Patent Trial and Appeal Board ruled against Pittsburgh-based generic drugmaker Mylan’s effort to overturn the patent covering the 480mg dose of Cambridge, Massachusetts-based Biogen’s drug Tecfidera (dimethyl fumarate). Mylan had filed an inter partes review, or IPR, in 2018. Mylan had argued that claims in a key patent covering the drug, U.S. Patent No. 8,399,514 – also known as the ‘514 patent – were “obvious” and thus not patentable.

Biogen’s shares rose 25% on the Nasdaq immediately following the court’s decision and were still more than 20% higher than their Wednesday closing price late Thursday morning. Tecfidera’s patent expires in February 2028. The drug had sales of more than $4.4 billion in 2019, according to the company’s earnings report.

“Mylan strongly disagrees with the decision and plans to pursue all available options for appeal,” an emailed statement from Mylan read, noting that the company is challenging Tecfidera’s patent protection in the District Court of West Virginia, while other generic drugmakers are doing the same in Delaware.

In a note to investors Wednesday, Cowen analyst Phil Nadeau called the PTAB’s decision a “major positive” for Biogen that greatly increased the chances that Tecfidera would not face generic competition until late in the decade. On the other hand, he noted, the other cases in Delaware and West Virginia district courts challenging the drug’s exclusivity and patent are ongoing. However, it seemed based on the IPR that Mylan would not likely be able to reverse the PTAB decision, which could also bolster Biogen’s chances in the district courts.

BTIG analyst Thomas Shrader wrote that the PTAB’s decision was as one might expect, and his firm had forecast with an 80% likelihood that the court would rule in Biogen’s favor. Baird analyst Brian Skorney called the PTAB’s decision a “clear positive” for Biogen and concurred that it would bolster the biotech company’s chances in the district courts.

With the IPR out of the way, Skorney wrote that investors’ focus will shift to Biogen’s investigational Alzheimer’s disease drug, aducanumab. Biogen is seeking Food and Drug Administration approval for the drug, which targets amyloid beta, after a review of clinical data indicated it was able to treat the disease despite an earlier decision to halt the drug’s Phase III studies for futility.