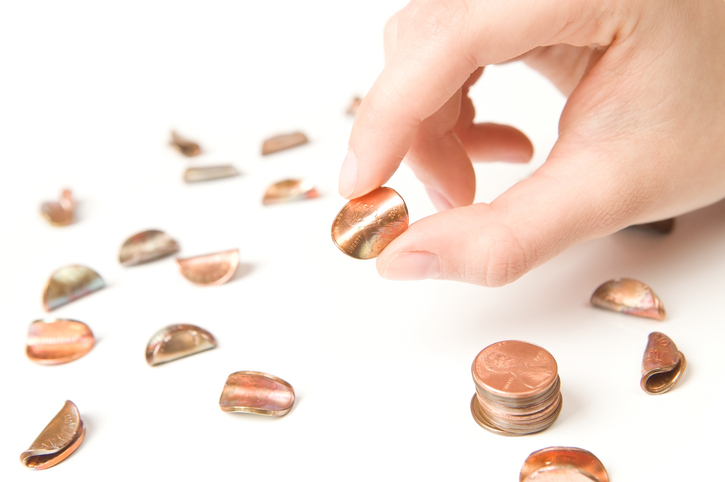 In safer, happier and more secure times, David Tepper can be found minimizing his tax bill while maximizing the amount of tax money he receives as the wealthiest owner of an NFL team. But these are not safe, happy or secure times, and Tepper is showing off his brass balls, calling on his fellow billionaires to do their part in helping the less fortunate weather COVID-19 and its economic impact.

“We hope that everybody steps up,” says Tepper, who is bunkering with his family in an undisclosed location. “I think in general, in times of need, people have to step up if they have the ability to step up. Period.”

It’s not exactly Churchillian, but it’s the right message, especially as most of the other members of the 10-figure club haven’t done anything or have been very quiet about it. So Jack Dorsey pledged 28% of his wealth—$1 billion—to the effort. What’s your move, Dave?

So far Tepper, worth $12 billion by Forbes’ estimate, has given out $22 million to relief efforts.

So one dollar for each newly unemployed person from a guy who made more than a billion dollars last year, or roughly what he’ll save not having to pay Kawann Short this season. Cool, cool.

“There’s this big question, before money gets in from the government and the people who won’t get any government money: How will they eat?” he says.

In the words of one wise man, people need to step up if they have the ability to step up. Period.

Hedge Fund Billionaire David Tepper On Coronavirus Donations: ‘People Have To Step Up If They Have The Ability’ [Forbes]
22 million Americans have filed for unemployment benefits in the last four weeks [CNN]