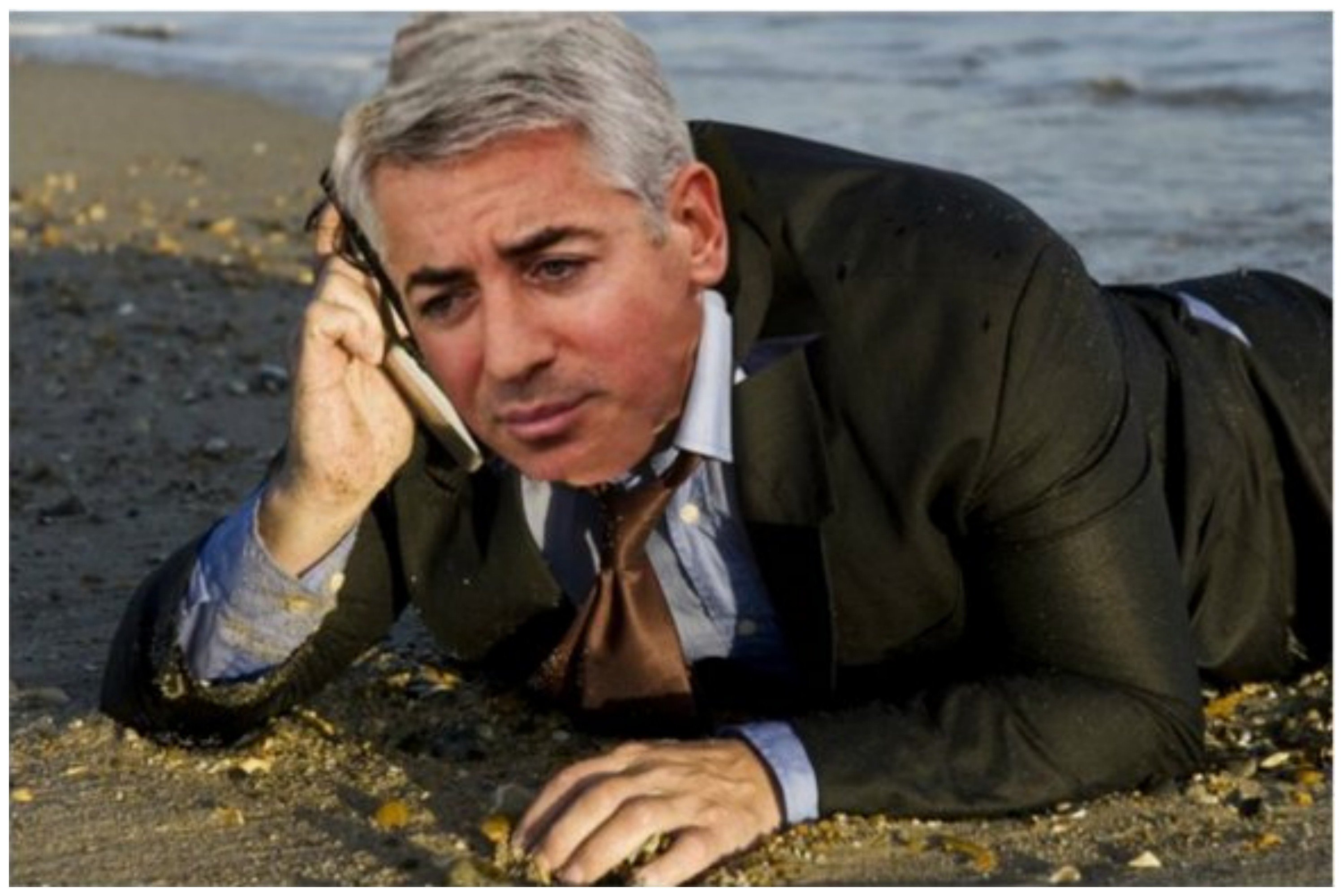 You might have thought the ongoing coronavirus scare was responsible for yesterday’s 1,300-point Dow drop—the sixth four-figure decline in the index during the pandemic and one that all but put us back into the Obama administration, but in a bad way. You might have reasonably assumed that some combination of fear, the growing number of infected and dead, or delayed or inept responses to the crisis were behind traders’ skittishness. But you’d be wrong.

It’s all Bill Ackman’s fault, according to Stephanie Ruhle.

“What Bill Ackman did today on television was so wildly irresponsible,” she argued. “I get it. Bill Ackman wants to go down in the history books that he called this. Bill Ackman has chosen to be in documentaries about some of his best trades and put on this grand extraordinary show. But in putting on that grand show while he was getting choked up talking about his father he caused the markets to puke and he caused the circuit breakers to trigger…. What has so many people wondering tonight, why Bill Ackman, who maybe has the right idea or very good intentions would put on such a ridiculous show and cause such damage to an already panicked market. That’s what’s puzzling.”

What has Ruhle so worked up? Why, Ackman’s comprehensive four-tweet plan to defeat coronavirus, and his emotional, one-stop barnstorming tour on her own network in its favor.

“America will end as we know it. I’m sorry to say so, unless we take this option,” he said…. Ackman urged U.S. companies to stop their buyback programs because “hell is coming….”

“The hotel industry and the restaurant industry will go bankrupt first, Boeing is on the brink, Boeing will not survive without a government bailout,” Ackman said. “Capitalism does not work in an 18-month shutdown, capitalism can work in a 30-day shutdown….”

“Beginning in late January I was getting increasingly bearish and I woke up with a nightmare,” Ackman said. “And my nightmare was you have this virus that replicates and infects incredibly rapidly.” He added his colleagues thought he was a “lunatic” when he took out cash from an ATM.

In the emotional interview, Ackman revealed he went into lockdown almost a month ago to save his father’s life who is immunocompromised.

Ackman was so worked up, he even forgot that he shouldn’t ever say things like “this stock will go to zero” ever again.

Ackman predicted that hotel stocks including Hilton could “go to zero” soon if no action is taken. He is a major shareholder in Hilton.