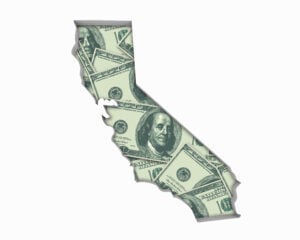 But none of the four University of California law schools have raised that professional degree supplemental tuition since 2012, said UC Berkeley law dean Erwin Chemerinsky. At the same time, state funding has declined. Public funding now accounts for just 7% of Berkeley Law’s budget, he said. Without an increase in public support, the schools must raise tuition or risk reducing the quality of their programs, Chemerinsky said. The proposed tuition increase will bring UC Berkeley more in line with competitor schools, he added.

“If you look at the other top 10 law schools, we’re priced, basically $10,000 less,” Chemerinsky said. “We can’t be priced substantially lower than our peer schools.