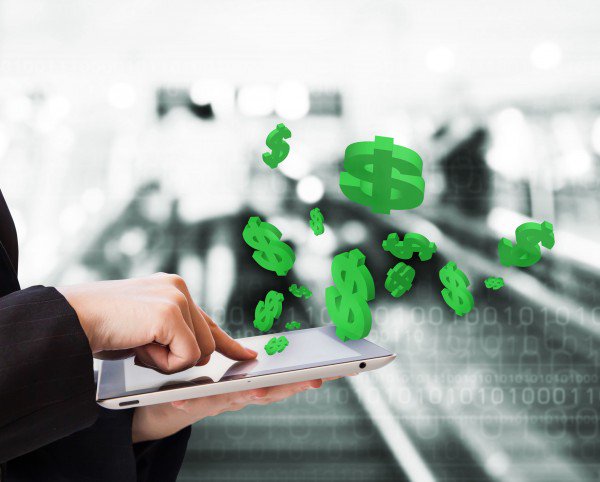 Three years ago, Jana Partners’ Barry Rosenstein finally finished the three years’ worth of work and Sahara desert’s worth of sand needed to make the then-most expensive home in the country (and still the Hamptons record-holder) habitable. The owner of the grandest 18 acres in all of East Hampton certainly had no need of a puny 1.5 acres in the same town, and announced he’d be glad to part ways with it for a mere $70 million.

Alas, as for Steve Cohen’s East Side apartment, there were no takers, giving the neighbors something to commiserate about. Since listing the old place in 2017, however, Rosenstein’s done pretty well for himself, and so a man who once sued over a rounding error on a $147 million house is happy to let some COVID-19 refugee stretch his or her legs in the lap pool or garage-office down the block from Grey Gardens for just half what he asked for three years ago.

Hedge fund chief Barry Rosenstein is selling one of his Hamptons homes for $37 million, according to people familiar with the deal…. The main house spans almost 14,000 square feet with seven bedrooms. Its unusual facade has cedar panels with custom stains….