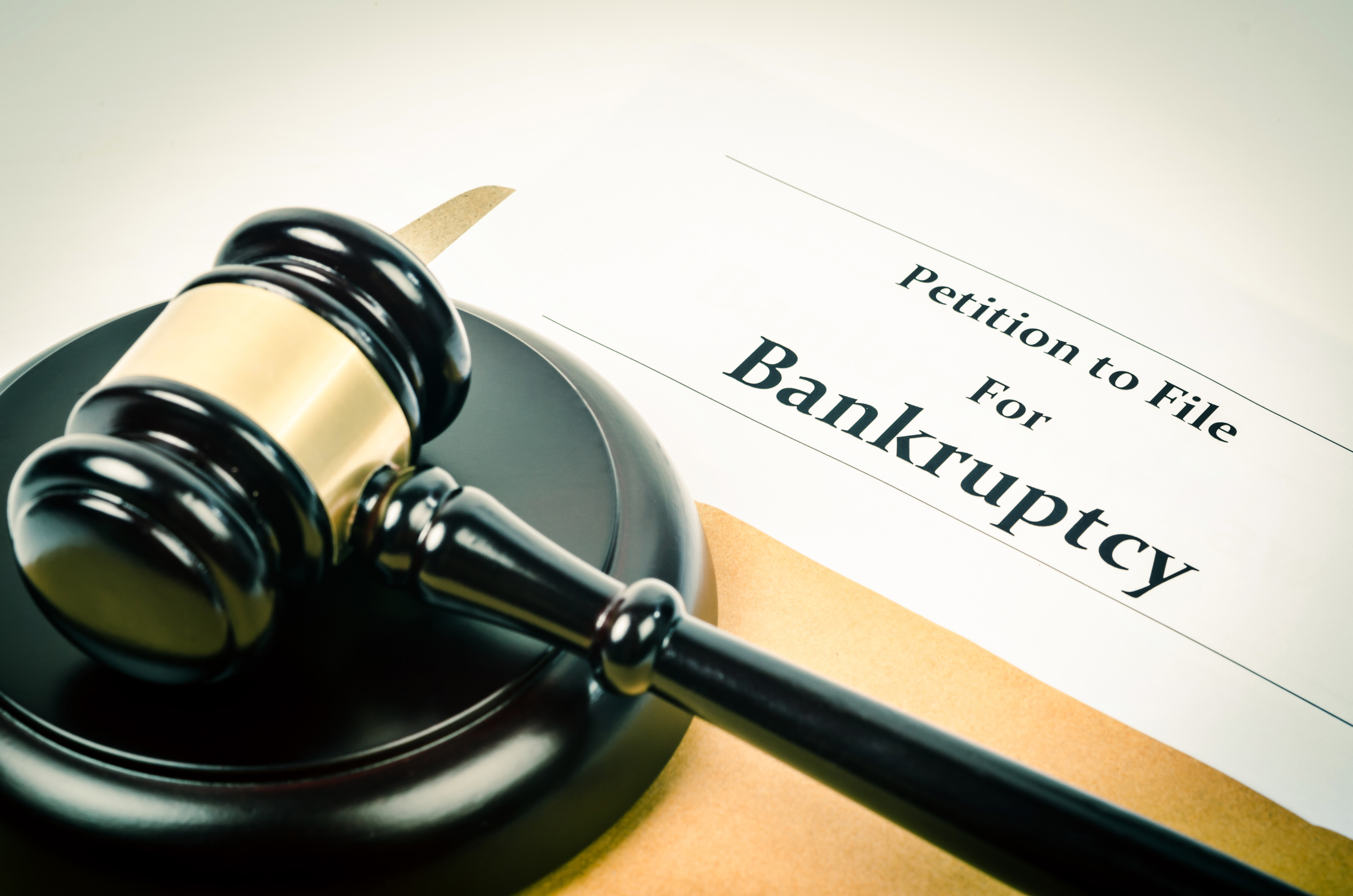 Some people travel the world playing poker. Others prefer bridge. Jay Alix derives his greatest pleasure from telling anyone who’ll listen how awful McKinsey is. Which makes this week an extra-special one for the AlixPartners founder, as he gets to spend it making his literal case to a federal judge in Houston.

On Wednesday, lawyers for McKinsey and Mr. Alix also discussed a series of conversations between him and Dominic Barton, a former McKinsey global managing partner, that have become a particularly heated source of acrimony….

For their part, those McKinsey lawyers are sticking to their story, which is that their client goes over and above in terms of conflicts disclosures. This, if true, would be extraordinary, because it would mean that everyone else is going several orders of magnitude further over and above in spite of the cost and difficulty purely out of the goodness of their hearts, we guess. They also say that they hired some guy to write up a 24-page set of rules allowing McKinsey to average just five disclosures against everyone else’s 117, which given that it came last year seems a bit of ex post facto rationalizing, but whatever. They also say this:

“His purpose remains to drive us out of business,” Ms. Gay said. “There is nothing McKinsey could do to satisfy Mr. Alix.”

Which, again, is a strange and not-particularly-legal sounding argument to this non-lawyer. I mean, if your biggest competitor became that by flagrantly violating all of the rules, laws and best practices to which you faithfully adhered, wouldn’t you want to drive them out of business? And, again, isn’t that beside the point?

Certainly, some important people seem to think it’s beside the point, including to a certain extent Judge David Jones, who’s hearing the case. And even he clearly feels how those of us not named Jay Alix and not associated with McKinsey feel.

Judge David Jones, who is overseeing the Westmoreland bankruptcy, has promised a definitive written ruling on the matter at the end of the trial.

“I don’t want to ever do this again,” he said Wednesday.