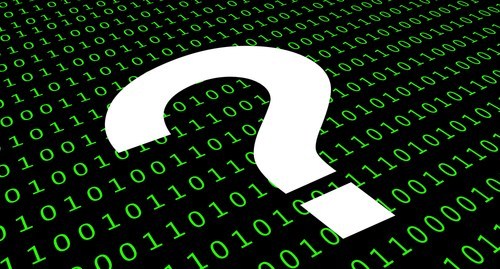 It seems a hedge fund manager in London can buy anything (well, almost anything): seats at the Royal Opera House with complimentary coat rest; a pool, gym, sauna and steam room for the basement of their iceberg houses (neighbors be damned); Charles de Gaulle’s old place; early access to the Brexit results. Oh, and a sneak listen to what the head of the Bank of England has to say after an interest-rate decision.

The Bank of England said the audio feed of its news conferences, maintained as a backup in case the video feed fails, had been “misused by a third-party supplier to the bank since earlier this year to supply services to other external clients.”

The audio feed provided traders a five- to eight-second advantage over the video feed….

While the Bank and the Financial Conduct Authority are looking into things, one thing is clear: Like Brexit, this is no longer Mark Carney’s problem. But maybe the new guy will have some insight into things when he takes over.

The government said Andrew Bailey, the chief executive of the Financial Conduct Authority, will assume the new role in March…. Like Jerome Powell, who took over at the Federal Reserve in February 2018, and Christine Lagarde who last month became the president of the European Central Bank, Mr. Bailey isn’t a specialist in monetary policy…. During his previous stints at the BOE, Mr. Bailey wasn’t directly involved in setting interest rates, and his views on monetary policy are unknown.

Given all of the other unknowns in the British economic future, that seems like a sound decision.