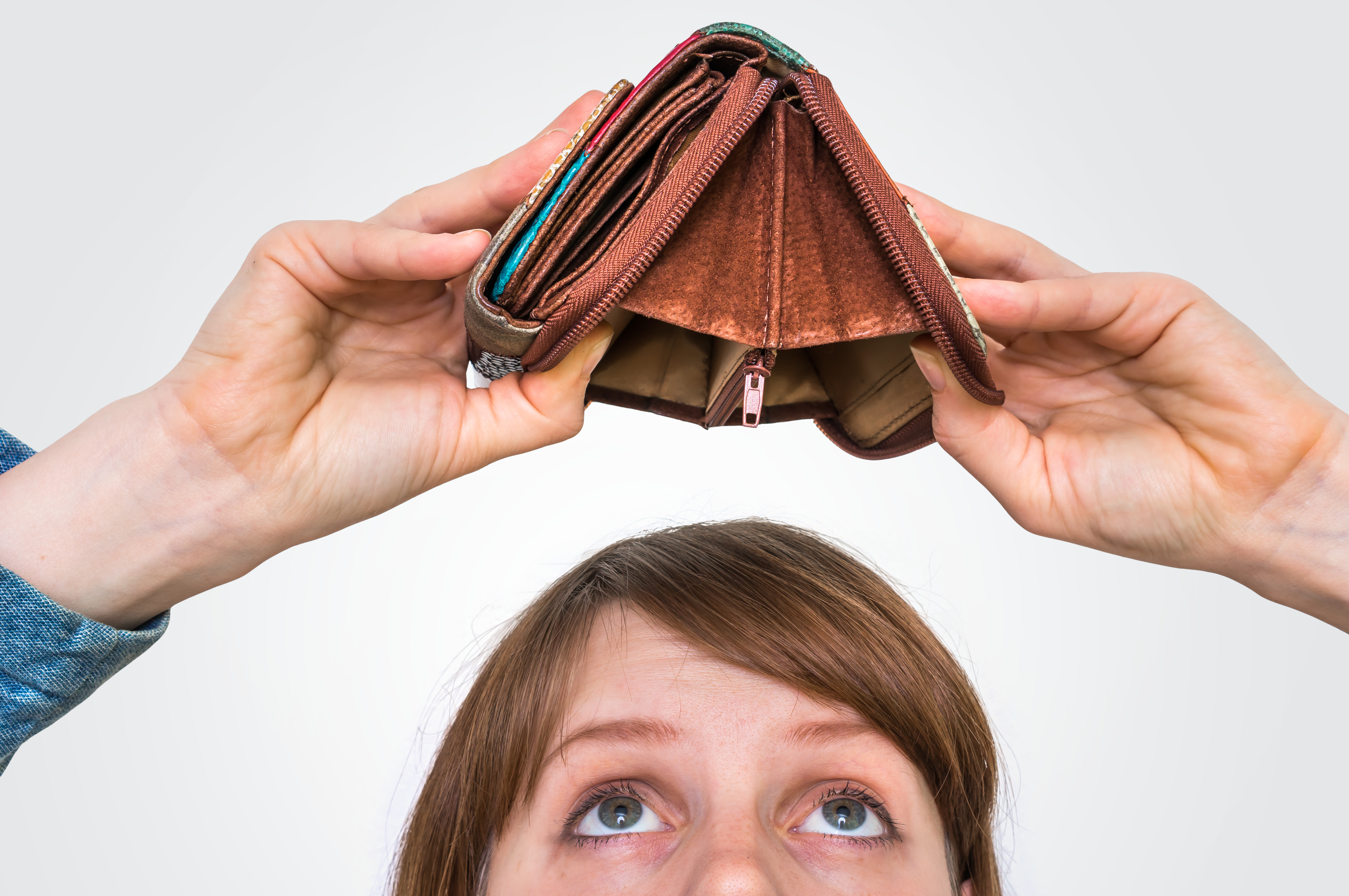 Argentina has a new plan for paying off its $70 billion in foreign debt, and that plan is to not pay it.

[Argentine Economy Minister Martin] Guzmán said the government’s offer to creditors calls for suspending interest payments from 2020 to 2022. Once debt payments resume in 2023, the government would pay an interest rate of 0.55%, which would gradually increase as the economy recovers, Mr. Guzmán said.

The minister said the plan would entail a 62% reduction on Argentina’s interest payments, saving the nation some $37.9 billion. The proposal also involves a 5.4% haircut on the capital of the foreign debt, or about $3.6 billion.

Unsurprisingly, the lenders who were so eagerly enthusiastic about Argentina’s reentry into the international bond market six years ago are not particularly happy about this plan, and are likely to reject it. Of course, that doesn’t make them any more likely to get their money back anytime soon.

“The reality is that we haven’t been able to come to an understanding with bondholders about what is sustainable,” Mr. Guzmán said in a televised presentation from Buenos Aires. “Today, Argentina can’t pay anything….”

Arturo Porzecanski, an American University economist who closely tracks Argentina, said the most likely outcome is that Argentina will default.

Whoever could have seen that coming?