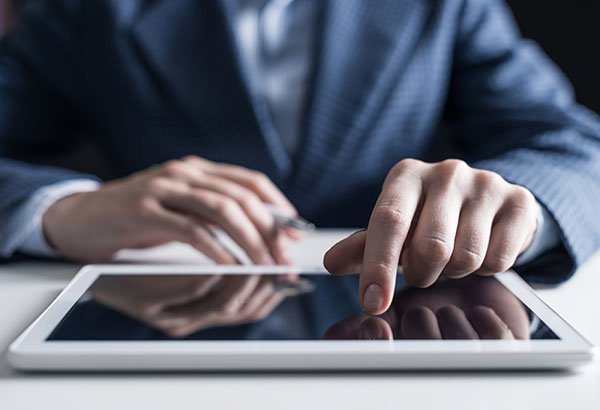 Following an $11 million seed round in March 2018 and a $23 million Series A round in January 2019, this brings the total investment in the company to $65 million.

In an interview yesterday, Tom Livne, CEO and founder, told me that the company will use this latest investment to further accelerate its growth, including expanding into new industry verticals, adding coverage of new languages, and continuing to develop its speech recognition technology.

That will include significant expansion in the United States. Last year, the company opened an office in New York City, and it plans to triple its U.S. headcount by the end of the year. In fact, Livne, who spends about half his time there already, said there is a high probability he will soon move to New York as his home base.

“We are very excited and thankful for the belief in us from our existing investors and our new investors,” Livne said. “The opportunity is so big and we are well positioned to lead this transformation.”

It’s product transforms spoken content into text. It uses AI-driven software for the initial transcription and then an on-demand network of 15,000 human translators to improve accuracy. In this way, Verbit delivers transcriptions that are better than 99% accurate, it says.

In the legal vertical, there is a $4 billion market for transcription services, Livne said. Verbit’s customers are court reporting agencies.

Verbit is unique in this market, he said, because it offers templates to ensure compliance with the transcription guidelines of each U.S. jurisdiction. The company is also making it highly customizable.

“We are thrilled to partner with Tom and the rest of the Verbit team on their mission to build the leading AI-powered transcription and captioning platform,” said Stripes’ partner Saagar Kulkarni, who will join Verbit’s board of directors. “We are big believers in the power of AI to fundamentally change business models and provide critical services better, faster, and more affordably.”

As for Livne, he believes the need for transcription is growing and he expects to see his company reach revenue of $100 million within four years.

“When I established Verbit three years ago, I didn’t anticipate we would become one of the market-leading companies in our industry so quickly,” he said. “This latest financing round is an important milestone in Verbit’s journey and strengthens the incredible momentum we had in 2019.”