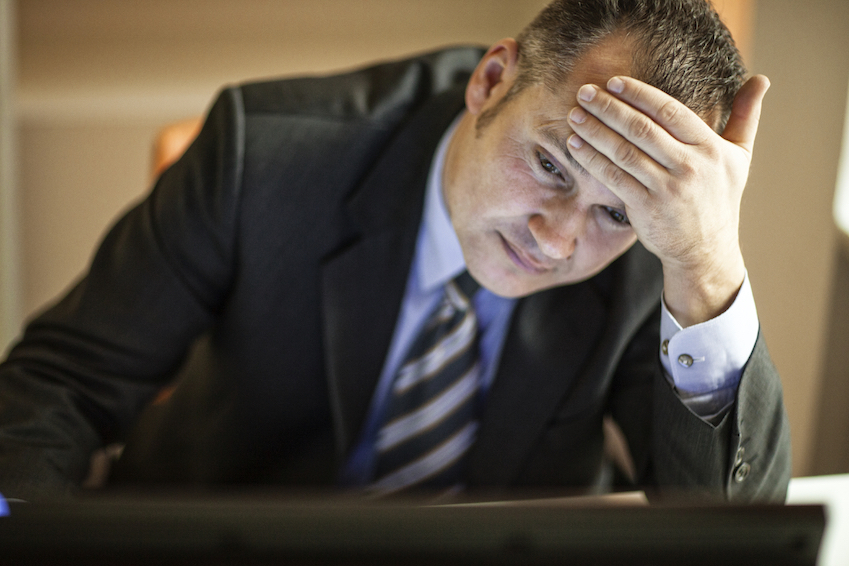 There are lots of good reasons to fire Ernest & Young as your auditor: They’re not very good at it, for one, and you might want to sue them as a result for another, and you’re more concerned about the conflicts of interest that might arise therefrom than they are. Now, there’s a new reason: You’d prefer that massive $2 billion fraud you’ve been perpetrating not be uncovered.

“Whilst the primary responsibility for the prevention and detection of fraud is with the management and supervisory boards, audits should play more of a role in the future to detect material frauds,” Carmine Di Sibio, chairman and chief executive of EY Global, said in a letter sent out to clients and seen by The Wall Street Journal.

“Even though we were successful in uncovering the fraud, we regret that it was not uncovered sooner,” he said.

This goes against everything accountants believe in, which is to say that they’re job as they see it is to plug all of the numbers their clients give them into a spreadsheet to confirm those clients’ ability to do the same. They again, the other big accounting firms aren’t currently dealing with the same reputational issue current facing EY, although that’s not reason, as far as EY is concerned, for its competitors not to also scare clients with the threat of actually checking into things a bit more seriously.

The EY letter cites a number of steps the firm is taking to toughen its scrutiny of companies’ books, including looking at social media and “ongoing checks on management probity.” Such changes are “imperative for the auditing profession as a whole,” the EY letter says, adding that they “raise the bar significantly and go beyond currently accepted professional standards….”

EY says its audit was thorough and pointed out that it found that the money wasn’t there. But this followed alerts raised by another audit firm, KPMG LLP, which was conducting an in-depth investigation into Wirecard’s accounts at the company’s request.